Glen Smit | WATER CRISIS ON LOWER SOUTH COAST
We manage your property as if it is our own! Efficient and effective sectional title management. Call us: 039 682 4639 | E-mail: reception@glensmitpa.co.za
16039
post-template-default,single,single-post,postid-16039,single-format-standard,ajax_fade,page_not_loaded,,qode-title-hidden,hide_top_bar_on_mobile_header,qode-child-theme-ver-1.0.0,qode-theme-ver-10.0,wpb-js-composer js-comp-ver-4.12,vc_responsive 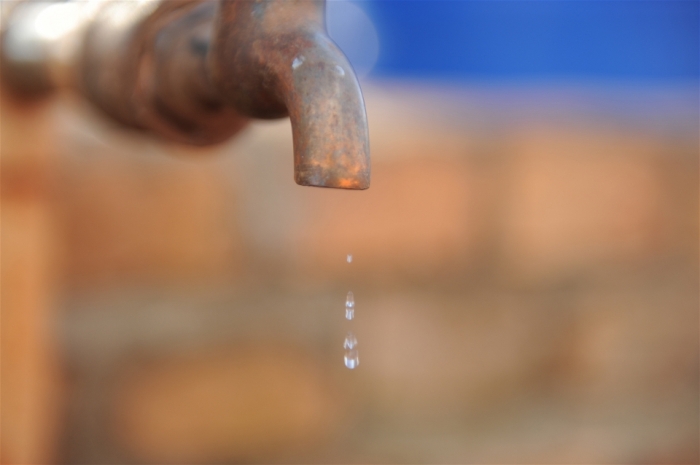 For the past couple of months the area from Hibberdene to Port Edward has experienced disruptions in the water supply due to burst water pipes and breakdowns of the pumps at the various reservoirs. Some disruptions have affected certain areas for up to two weeks at a time. At first there was no communication between UGU and the public which resulted in speculation that the water infrastructure was being sabotaged by disgruntled UGU staff. After pressure from the local Ward Councillors the communication improved and the public was given warning by UGU as to which areas would have no water and when.

The problem has now been further exacerbated by the fact that the UGU workers have gone on an unprotected strike and reservoirs have either run dry or are running dry. This past week there has been no communiqué from UGU regarding the strike other for them to say they are not sure how long it will be before the water supply is restored. Unfortunately as it currently stands this could be days or weeks. A local Ward Councillor has reported that a private company delivering water by water tankers has been threatened by striking workers that they will burn their vehicles if they are seen to be delivering water. According to a reliable source the current crisis could continue for some time before it is resolved and no timeline is in place for the restoration of the water supply.

During the periods of no water supply to your unit it is important to note the following:

Sorry, the comment form is closed at this time.